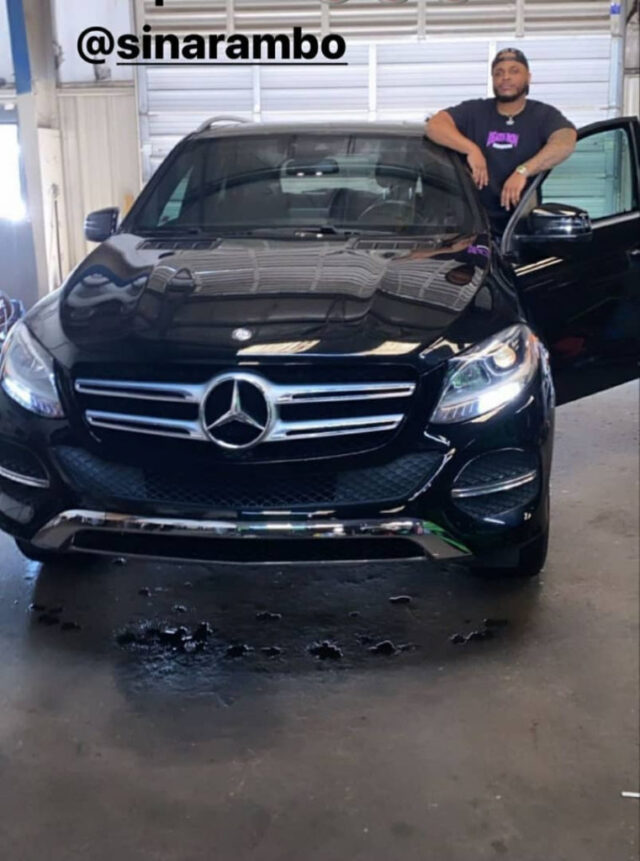 Rapper, Sina Rambo has bought himself a Mercedes-Benz SUV which speaks loudly of his successes in the music industry.

The music star flaunted the new ride on his Instastories on Saturday, 12th September 2021.

The entertainer in a series of video clips he shared showed off the interior and exterior of the super ride.

In a previous report, Manchester United star, Paul Pogba joined Burna Boy on stage at the Parklife Music Festival. Pogba decided to chill off with Burna Boy after a decisive win against Newcastle United yesterday. The duo undoubtedly thrilled the audience with some awesome dance moves, which led to massive cheers. 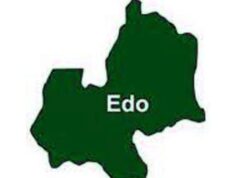 One Dead, Three Injured In Edo Community Over Ban On CDA