The crisis rocking the Adegboye Royal family, a branch of the Abioye Ruling House over the Alawo stool in Egbedore local government area of Osun State, has taken a new twist as two members of the family are now before the State High Court in Osogbo over alleged exclusion to contest for the stool.

Prince Yunus Ademola Adegboye had dragged his brother Prince Taiwo Abdulrasaq Adegboye to court on the claim that the Adegboye Royal family and authorities concerned erred in law by excluding him from contesting for the stool.

In the suit brought before Justice Ayo Oyebiyi, legal counsel to Yunus, Abbulfatai Abdulsalaam while declaring that his client hailed from the Adegboye branch of Abioye Ruling House, insisted that he has same right to the stool like Taiwo despite being denied the opportunity of contesting for the Alwao stool.

The counsel requested the court to set aside the ongoing process to select a candidate to fill the vacant stool in order to give him the opportunity to participate in the selection process.

Recall that Taiwo Adegboye in recent times has been facing a running legal battle against his plan to become Alawo of Awo. 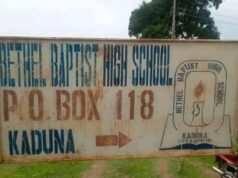 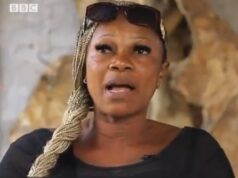