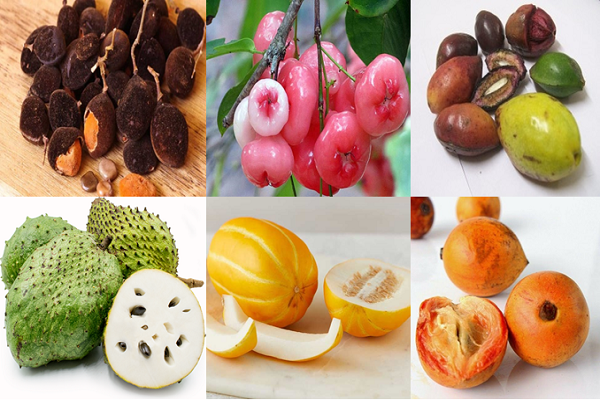 We grew up relishing so many fruits without particularly knowing their real names, as such, names were coined or simply invented for these fruits.

Yet, that doesn’t rule out the fact that these fruits have their real names which many are unaware of.

Below are five of such fruits we enjoy in Nigeria that you probably didn’t know their real names; 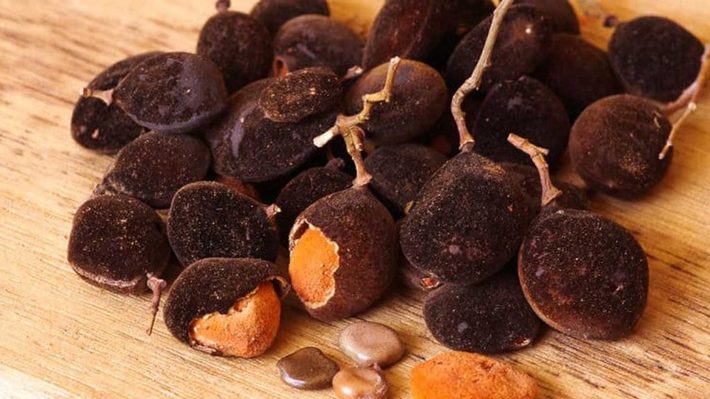 The black velvet tamarind or African velvet tamarind is the fruit of a native West African tree (Dialium guineense) cultivated not for its fruits but as a source of timber and fuel.

“Icheku”, “Ncheleku”, as this fruit is called by the Igbo people of south-eastern Nigeria, has an orange-colored pulp that has a sweet and sour taste and a dry powdery texture.

The fruit is also called “Awin” by the Yoruba, “Tsamiyar kurm” by the Hausa in Nigeria while it is on the street it’s generally called ‘licki licki’.

In Nigeria, Velvet tamarind is a very popular fruit snack, particularly among children, who peel the black velvet case to reveal an orange pulp that is eaten raw.

Black velvet tamarind is rich in vitamins including thiamin, vitamin A, folic acid, niacin, riboflavin, and the most important is vitamin C 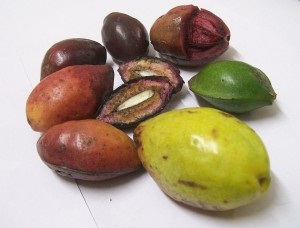 Tropical almonds or sea almonds are popularly called “fruit” in Nigeria that contain certain minerals which are very important to human health because they serve as cofactors for many metabolic processes in the body.

At its initial stage, they are green in color and then yellow and eventually become red when ripe. On the other hand, full-sized fruits are green at their first stage, turn red, then brown then again becomes yellow at maturity, however, it contains only one seed

They are 2 inches or more long and 1 inch across. At its young stage the plump and stringy pulp surrounding the large seed is safe to eat and tastes sweet and then slightly sour thereafter. There is a light brown, thick and hard stone inside the shell and it contains an almond-like kernel that is also edible. The exotic fruit, among the Hausa and Yoruba speaking tribe, the fruit is called Agbalumo,’ while the Igbo call it ‘Udara.’

African cherry/star apple has a chewable edible skin that ranges in colour from green to orange, depending on the stage of ripeness.

The tender, sweet inner flesh is off-white with seeds making the inner to look like a star-shaped fruit. This obviously shows where it got the nickname ‘star apple’.

It has a star shape formed by seeds through the middle of the fruit. The beautiful seasonal fruit can be gotten mostly everywhere in Nigeria towards the end of November till later in March when it would have gone out of season.

Star apples (African cherry) serve as a good source of calcium, with each serving providing you with 10 percent of the amount you require each day.

The calcium lends strength to your bones and teeth, and it may also lessen symptoms of premenstrual syndrome such as cramping and abdominal bloating.

This fruit also contains 5 percent of the daily recommended value per serving of vitamin C and vitamin A. 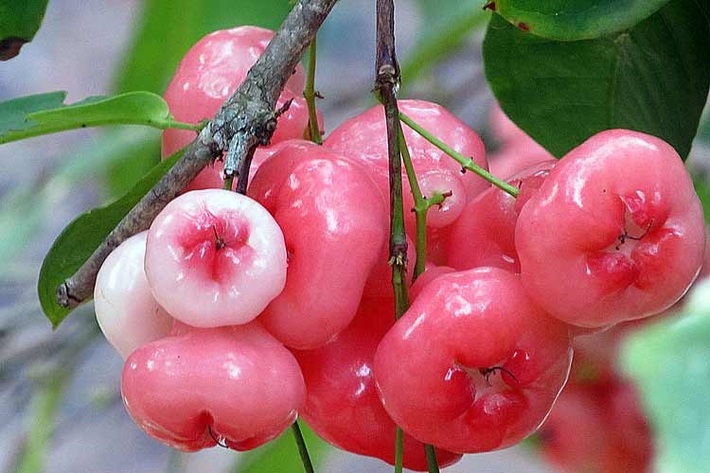 The rose apple which is simply referred to as ‘apple’ isn’t like the ordinary apple, in fact, they belong to the same family as apricots, plums, cherries, peaches, pears, raspberries and almonds.

Unripe rose apples have a bright green colour while the ripe ones are pink in colour or a combination of ink and white.

It is a nutrient-dense fruit that provides the body with vitamin A, C, E, fiber, potassium, copper, fiber and iron.

It is also rich in non-nutritive substances like polyphenols. All these nutrients work together to keep the body healthy and prevent many illnesses. So, there may be some truth to that old phrase,

The consumption of rose apples has many health benefits. In India, this fruit is regarded as a tonic for the brain and liver. It is beneficial for those that are suffering from diabetes. 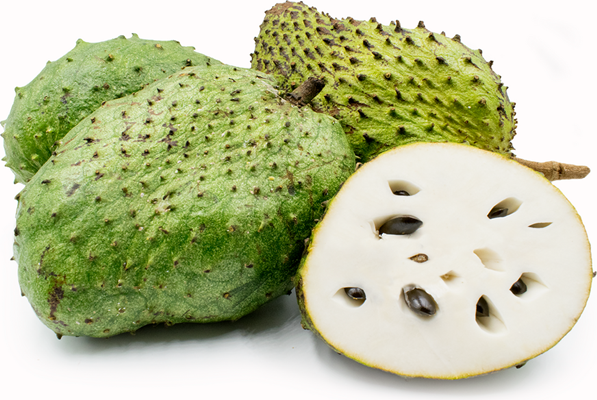 A native of the warm and tropical regions of the Americas, soursop is a fruit that goes by many names. Its scientific name is Annona muricata, but it also goes by guanabana, paw-paw, sirsak, and graviola.

The street name for this beautiful fruit is called ‘shawashop’ on the streets of Nigeria.

The fruits, which grow on trees, are large and oval-shaped. The green exterior, which has spines on it, covers a white, fibrous flesh.

They grow up to 8 inches and can weigh up to 10 pounds. Soursop’s flavour can best be described a cross between mango and pineapple 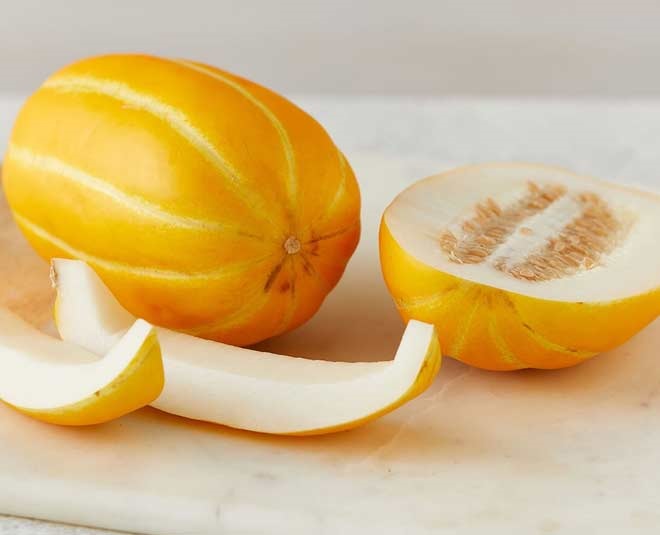 The fruit tastes like a cross between honeydew and cucumber with the crisp texture of a cucumber.

It is noticeably less sweet than Western varieties of melon, and consists of about 90% water.

The fruits are commonly eaten fresh; with its thin rind and small seeds, the melon can be eaten whole.

One of the most popular fruits in South Korea, Oriental/Korean melons, also known as honeydew melons is a surprisingly small palm-sized fruits that are low in calories and high in nutritional value.

From repairing your bone health to giving your skin a rich glow, these fruits are very beneficial for us as they contain; calories, protein, dietary fibre, vitamin C, sodium, calcium, iron, sugar and carbohydrates

Transfer: Definitely, we Want Him – PSG Confirms Move For Rashford

PSG president, Nasser Al-Khelaifi, has confirmed the club’s move to sign Marcus Rashford in January. He said the French champions want to bring in the England star and will attempt…