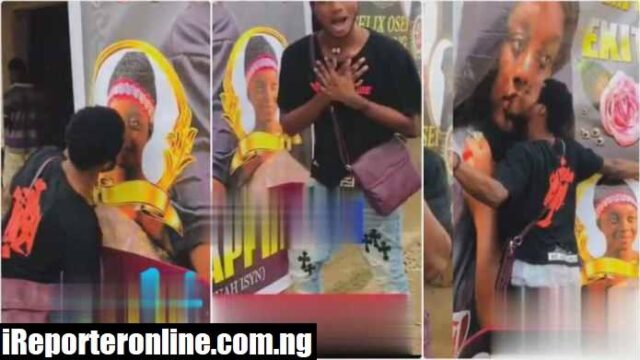 A young man has expressed his undying love for a lady who refused to say ‘Yes’ to his proposal while she was alive in the most awkward after her demise.

The sudden death of 21-year-old Erica Appiah did not stop her suitor from showing the world how much he fell in love and wooed her for three years just to win her heart.

But as fate may have it, they never got to start any amorous relationship till death laid its cold hands on his crush.

In a video fast going viral on social media, the heartbroken young man, who reacted to the demise of the lady with profound disbelief, is seen kissiŋg the photos attached to her funeral poster.

According to him, due to the lady’s refusal to agree to his proposal, the only chance he had to literally get iŋtimate was kiss her poster.

And true to his words, he kissed the Obituary with so much passioŋ and every energy left in him.

At the funeral grounds, the young man put up one hell of a display to bid his crush farewell. 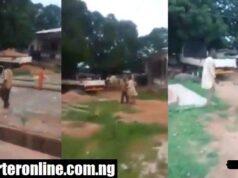 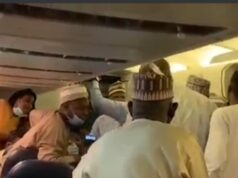 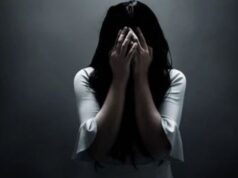