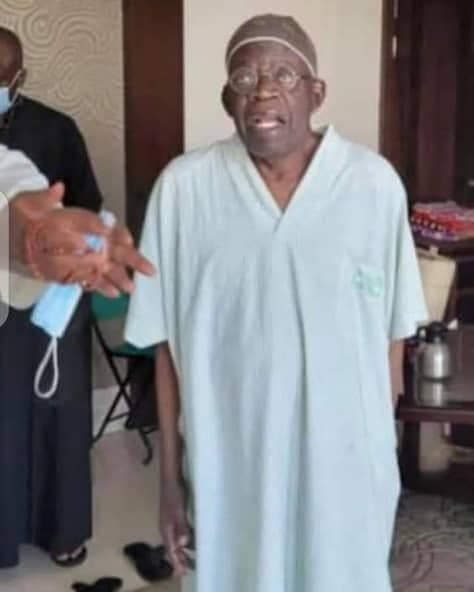 Former Minister of Aviation, Femi Fani-Kayode, has faulted those claiming that the national leader of the All Progressives Congress leader, Bola Tinubu is 69 years.

According to Idoma Voice, Kayode said anyone who believes that Tinubu is 69 is a liar and living in self-denial.

She made this known in a post on his Facebook wall alongside a picture of Tinubu looking pale.