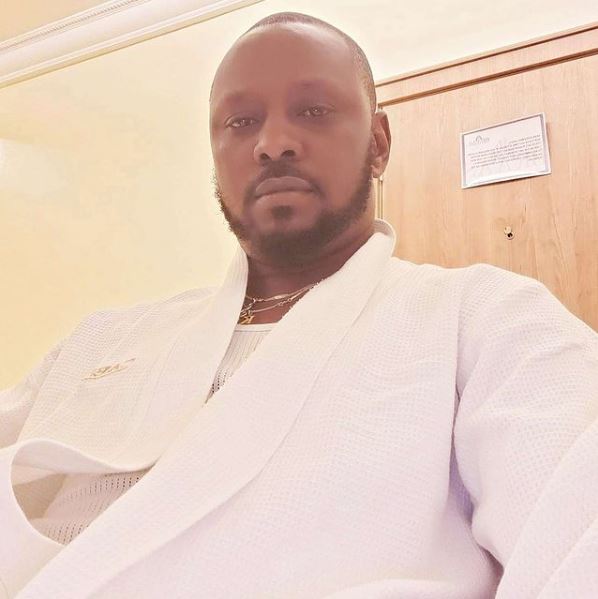 Prince Kpokpogri, the ex-lover of actress, Tonto Dikeh has surfaced to debunk reports about him being arrested by the DSS over blackmail and extortion.

Recall that an Instagram blogger identified as Gistlovers alleged that the politician was apprehended by the Department of State Services while releasing photos of the petition written against him.

However, not long after the news flew all over the social media space, Kpokpogri had an Instagram live session where he urged people to disregard the rumours about his arrest.

He also affirmed that he is in his house and nothing like such ever occurred. Kpokpogri frowned at the level at which fake news always springs up on social media. 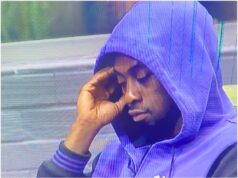 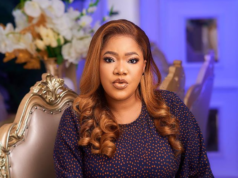 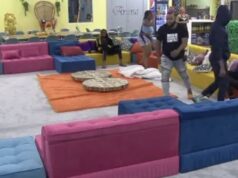