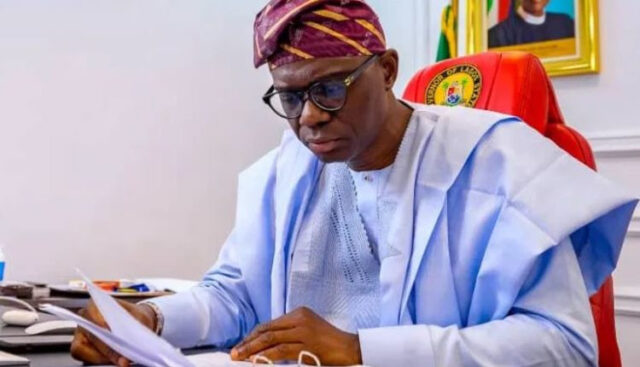 Lagos State Governor, Babajide Sanwo-Olu, has reacted to the current Twitter ban put in place by the Federal Government of Nigeria last Friday.

In an interview with Arise TV, the governor struck a balanced view explaining that he does not have the same prognosis as the President and Commander in Chief, and so, he cannot say if what was done is wrong or right.

“On both sides, there are issues that can be resolved between Twitter and the Government and I think what they’ve done is not a ban but a suspension like they said, so in the period of suspension let us sit down…we need to have that conversation with them,” Sanwo-Olu stated.

The governor also suggested that if Twitter had an office in Nigeria a lot may have been done to resolve the issues allowing everyone sees things from each side’s point of view.

He also suggested that Twitter may have signed “some underlining agreement on the rules of engagement and I am not sure that is happening here,” suggesting perhaps Twitter should have rules by which it operates in the country.

He also pleaded for a resolution between the Nigerian government and Twitter, pleading that all parties should come together to resolve the issues rather than politizing the issue.