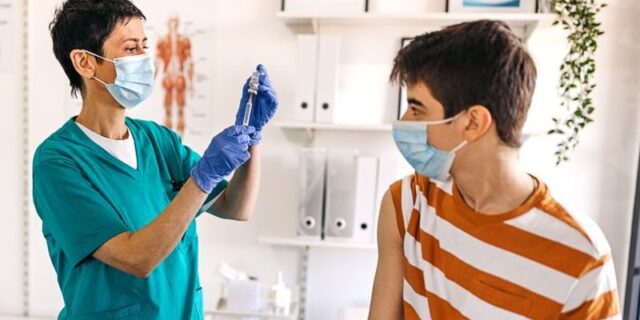 The United Kingdom’s CMOs have recommended that healthy children from the ages of 12-15 be offered a dose of the Pfizer COVID-19 vaccine.

The Chief Medical officers of the four countries that make up the U.K argued that giving out the vaccines to young teenagers, would help the country fight the virus over the winter season.

It comes after the government’s vaccine committee said there was not enough benefit to warrant it on health grounds alone but they said ministers could take into account other factors.

A final decision on rollout will be taken by ministers in the four nations of the UK.

The four CMOs said that children between 12 and 15 should have the chance to get a single dose of the Pfizer jab, with vaccinations likely to begin in schools as soon as next week.

They concluded that while the direct health benefit to children from being vaccinated remains low because they are so unlikely to become seriously ill, rolling out the jab will reduce the risk of major disruption to education thanks to outbreaks in schools.

In their conclusions, the four CMOs said: “Whilst full closures of schools due to lockdowns is much less likely to be necessary in the next stages of the Covid-19 epidemic, UK CMOs expect the epidemic to continue to be prolonged and unpredictable. Local surges of infection, including in schools, should be anticipated for some time. Where they occur, they are likely to be disruptive,” a report from BBC says.

The UK’s vaccine advisory body, the Joint Committee on Vaccination and Immunisation (JCVI) refused to give the green light to vaccinating healthy children aged 12-15 years on health grounds alone earlier this month.

The United States, Israel and some European countries have rolled out vaccinations to children more broadly, putting pressure on the British government to follow suit.

The JVCI had already recommended that children and young people aged 12 to 17 with specific underlying health conditions, and those who are household contacts of immunocompromised individuals, are offered two doses of a vaccine. 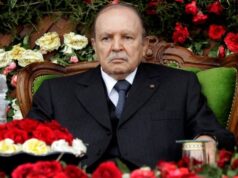 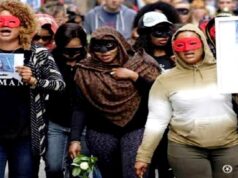