A 20 year lady has been murdered in cold blood at Parkoso Eastate, in the Asokore Mampong Municipal

The suspect Kwasi Bonsu, 26 was said to have used sharp ended knives to commit the heinous crime. According to him, the girlfriend named as Samira was unfaithful to him, hence his action 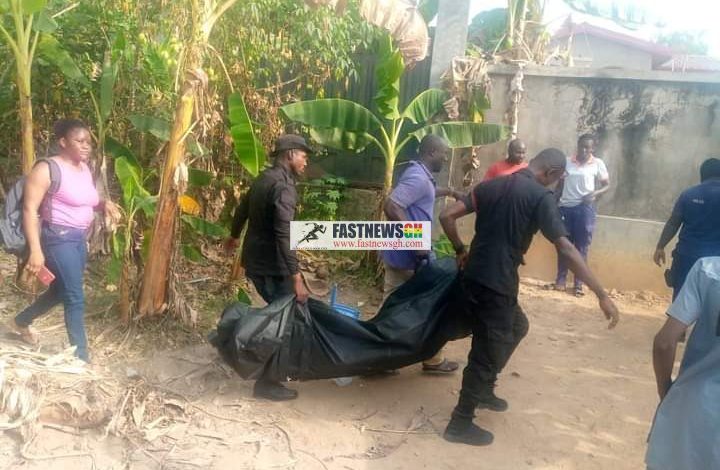 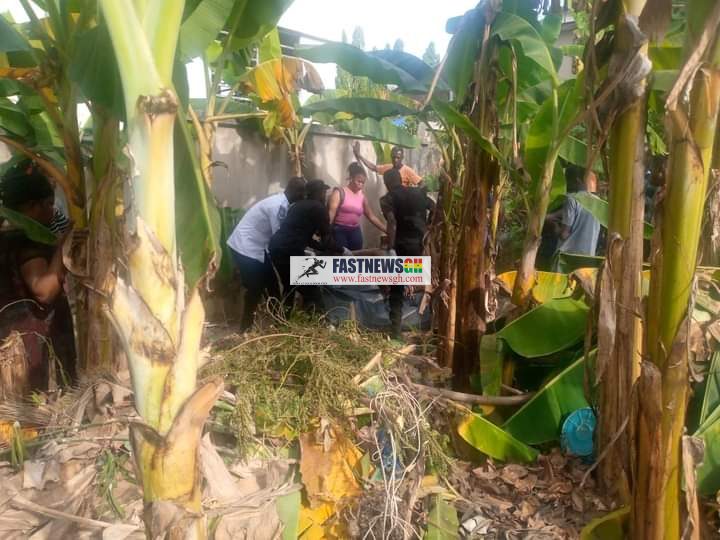 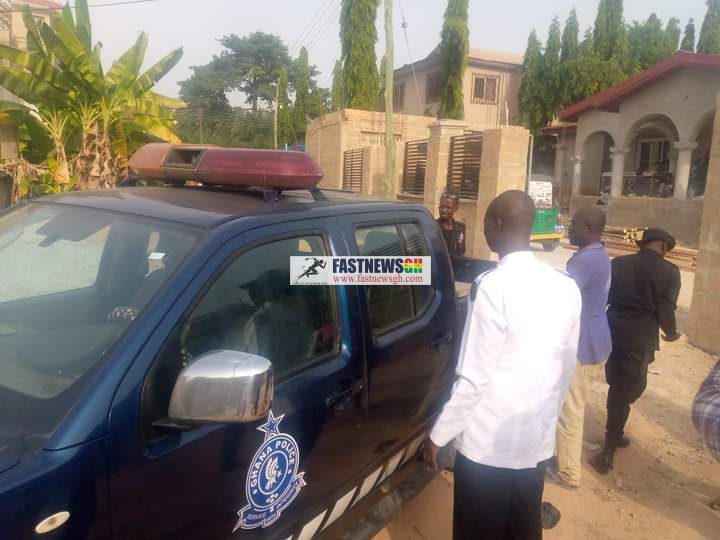 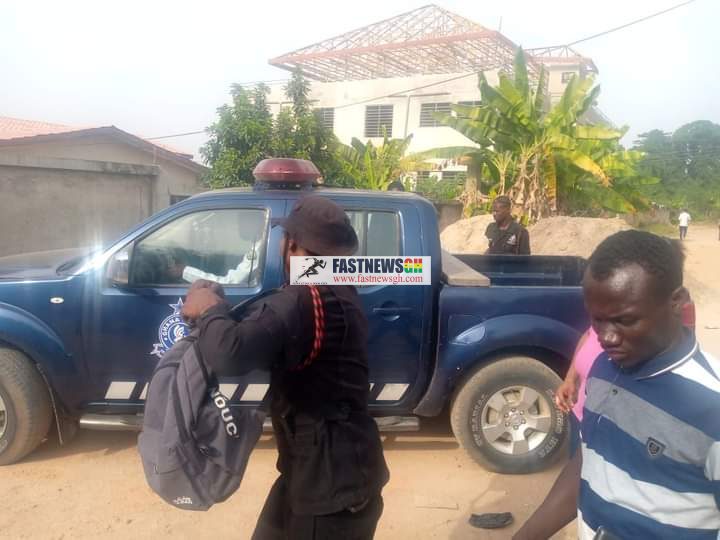 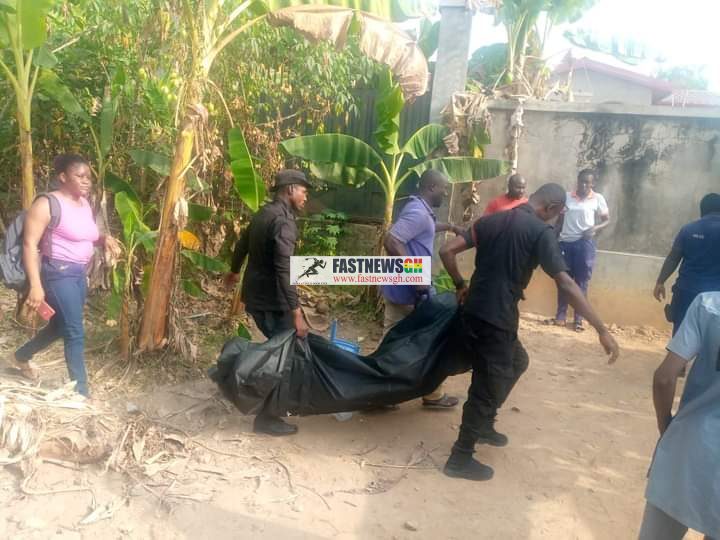 Claudio Ranieri has been sacked as Watford manager just three-and-a-half months into a two-year contract. The veteran Italian coach is the latest Hornets boss to bite the dust, with the…