Chairman, Local Organising Committee, and Deputy Governor of Edo State, Philip Shaibu, says following a discussion with the Federal Government, the ongoing 20th National Sports Festival will no longer be called off midway into the competition.

There had been confusion over the continuity of the festival after the LOC announced that they would discontinue the event, with the Federal Government also issuing another statement insisting that the festival would continue.

However, all frayed nerves were calmed after Shaibu said following an emergency meeting with the Vice-President, Yemi Osinbajo, Minister of Finance and the Minister of Youth and Sports Development, Sunday Dare, a resolution had been reached and assured that the festival would continue.

“I want to thank the President, the Vice President, SGF and the minister of finance for coming to our rescue.

“The Governor (Godwin Obaseki) had a discussion with them and the issues are being resolved and I can tell you that with the level of commitment that we got from the Federal Government, the Games will go on and for our vendors, we are looking for how to settle them before the real commitment comes in,” Shaibu said, while addressing journalists at the Samuel Ogbemudia Stadium 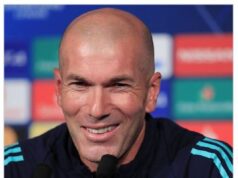 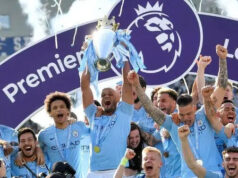 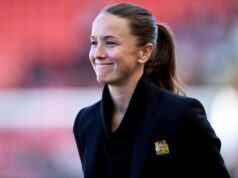