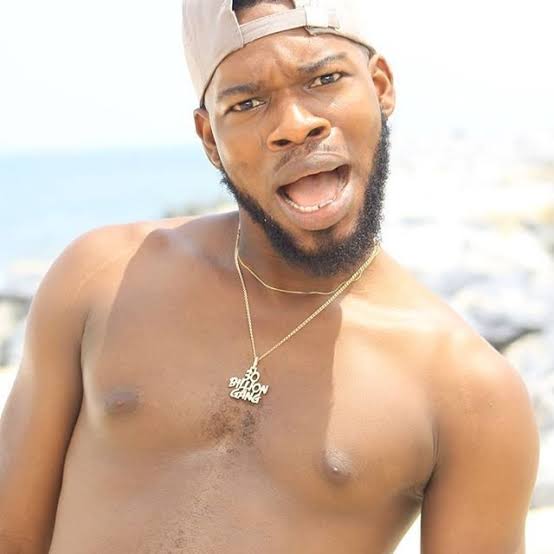 Samuel Perry, a comic-actor better known as Broda Shaggi, says poverty made him consider a career in entertainment. The comedian brought the revelation to light during a movie premiere in Lagos.

Shaggi said he left his hometown in Ikenne, Ogun state for Lagos after the demise of his father to stay with his aunt in the Makoko area where he continued his education. He added that he later gained admission into the University of Lagos (UNILAG) where he studied creative arts.

The comedian, however, said that things did not go as planned which made him resort to exploring his innate potentials to entertain people. “I started entertainment out of hunger. Most people out there started also started out of hunger because poverty is not a good thing. When poverty hits you, you’ll be one to figure out your talent.” 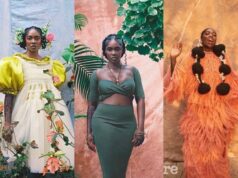 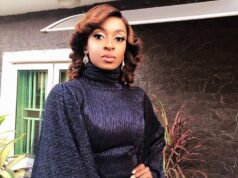 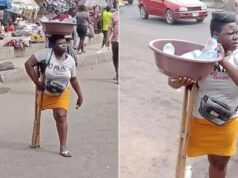