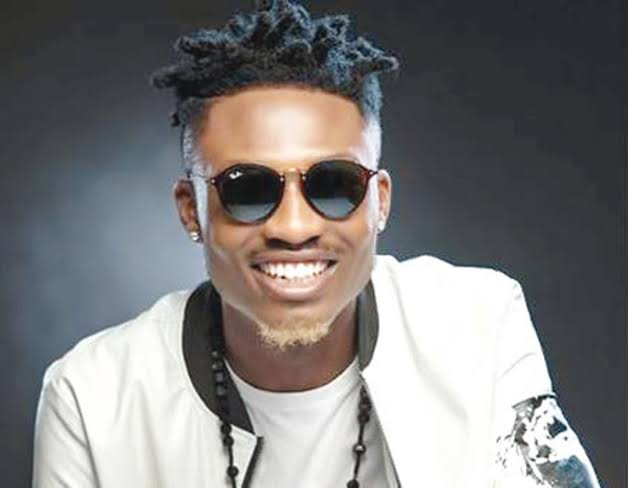 The Warri-born rap artist beat Bisola Aiyeola, who was the 1st runner up with 18.54 per cent of the vote at the grand finale.

Igwe while responding to a question asked on Twitter as to why Multichoice allegedly shut Efe out said,Efe sat in his car and asked for the head of Multichoice to meet him before he comes out.

The twitter user who asked the question goes on to say that Multichoice should forgive him as he has already apologised for his wrong doing.

Adding a proverb, the twitter user said, “When a child errs, you punish him with one hand and draw him closer with the other.”