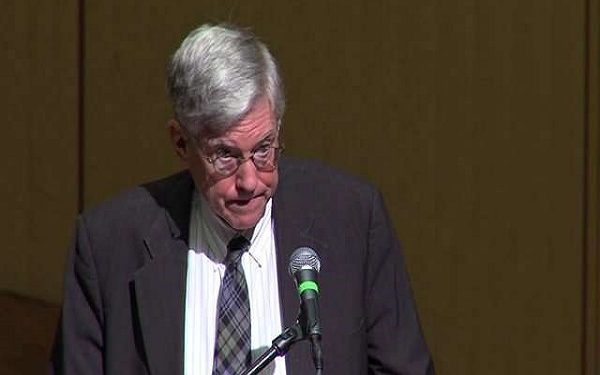 Nigeria stands no chance of enjoying US technical and financial support in the fight against insecurity until alleged human rights abuses by the security forces are addressed, a former US Ambassador to Nigeria, Mr. John Campbell, said on Friday.

According to the Nation, Campbell spoke at the maiden edition of ‘Grow Nigeria Conversation’ with the theme, ‘Reversing the Flourishing Economy of Kidnapping and Banditry: Immediate & long-term solutions’ in Abuja ,said US laws strictly prohibit the American government from providing technical expertise to security forces accused of human rights violations.

has said if the Federal Government does not address the problem of human rights abuses by the security forces, Nigeria may never receive from the United States and its allies both technical and financial assistance in its fight against insecurity. According to him, US laws prohibit the American government from providing technical expertise to security forces accused of human rights violations.

“The Nigerian government has to do its best to restore public confidence in the security forces, especially the police,” he said.

He said while some of Nigeria’s foreign friends could assist the country “under US law, we are prohibited from providing any technical expertise for security forces accused of human rights abuses.”

He described the allegations of human rights abuses as ”a huge barrier to a more cordial relationship between the US and the Nigerian security forces.”

He added: “There could be financial support to help build up the security forces; there could also be a transfer of technologies.

“If human rights abuses were to go away, the possibility of a deeper relationship is possible.”

He was of the view that payment of ransom to bandits would not help in resolving the problem of kidnapping, saying: “Payment of ransom is illegal in the United States, but it could be extremely unpopular, particularly to those close to the victims of kidnapping. It is also illegal in Nigeria but common in the country,” he added.

Also speaking, a US Africa policy expert, Matthew T. Page, said stopping impunity and holding security forces accountable for gross human rights violations could “actually achieve more gains in the long run than any international assistance we could provide, because it would restore the trust of the local communities, end the radicalisation of the local population and rebuild the legitimacy of the state.” 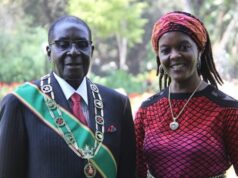 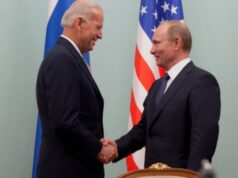