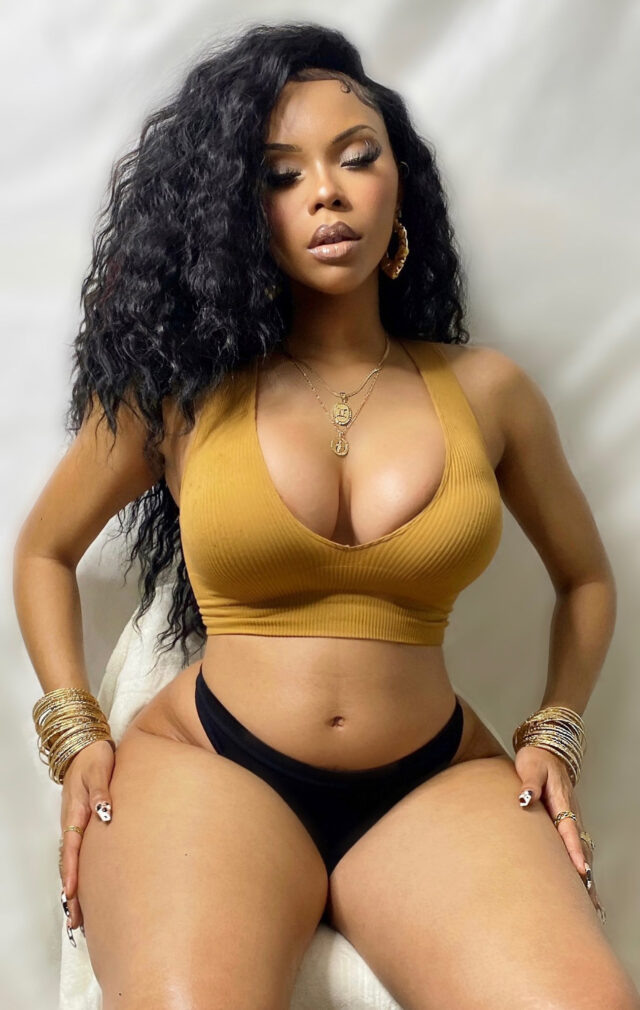 A pregnant woman has left Twitter users in shock after she showed off her six-months baby bump.

Ashleon, who is due to give birth this month, said she didn’t start showing until around 6-8 weeks ago.

Stunned by her photos, Twitter users left comments on her post stating that she looked good and had a flat tummy for a six months pregnant woman, 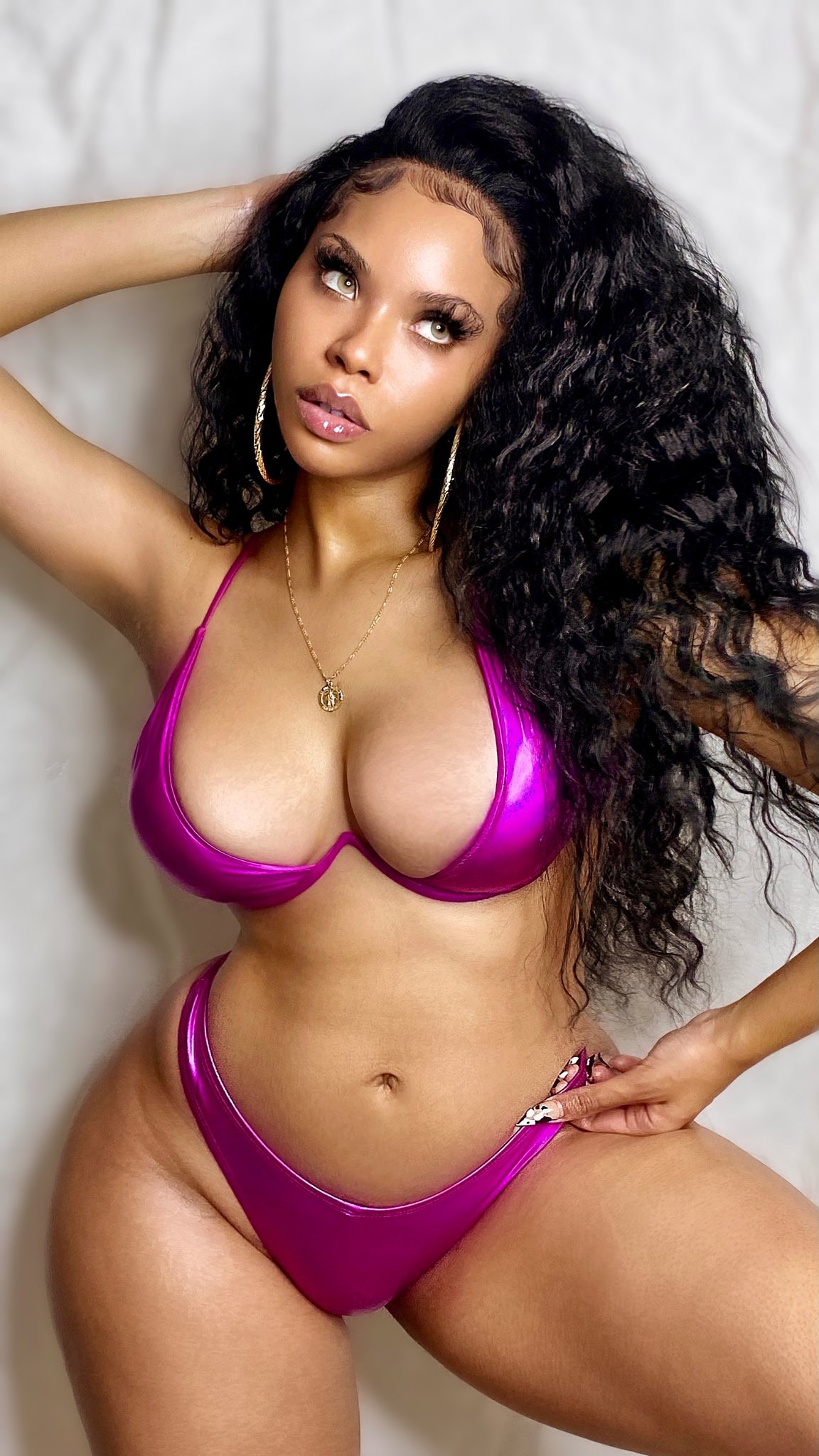 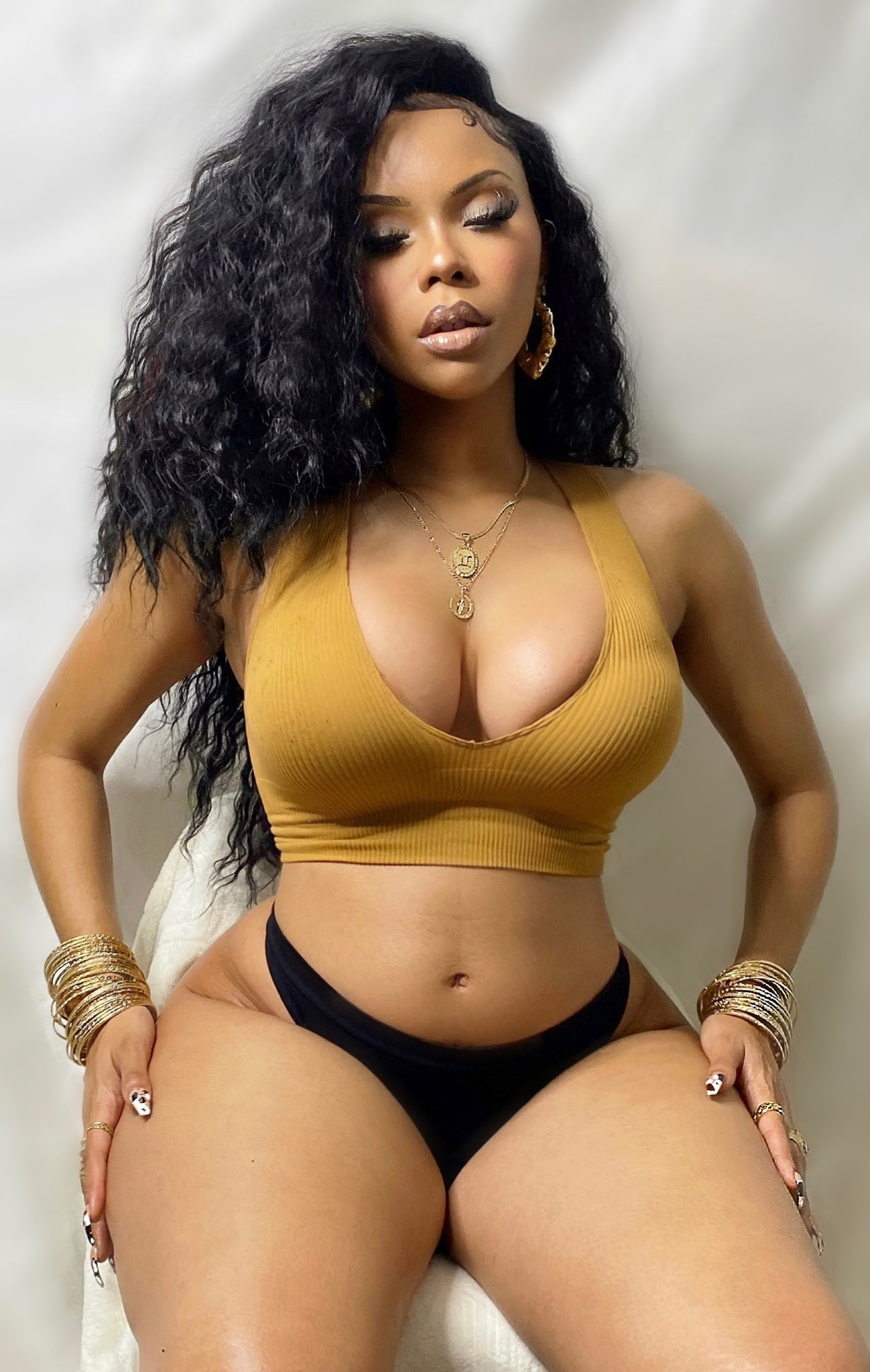 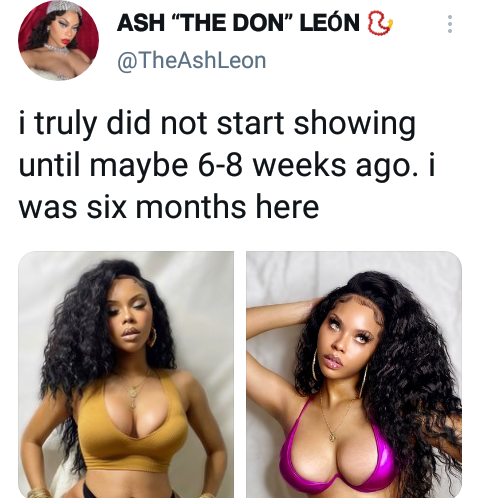 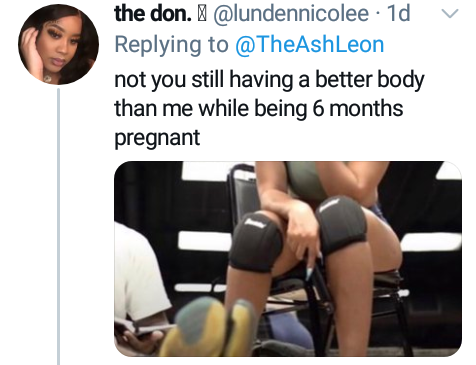 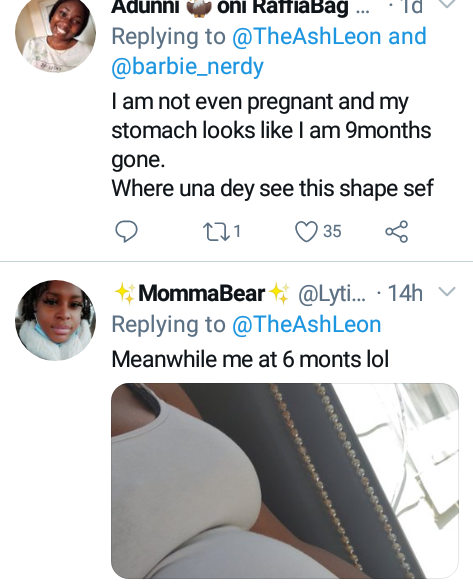 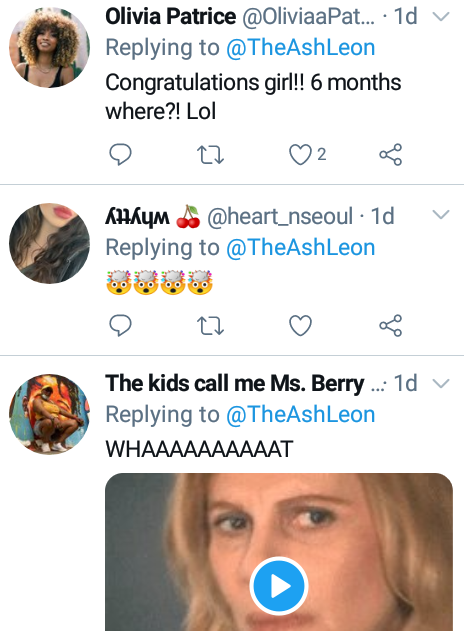 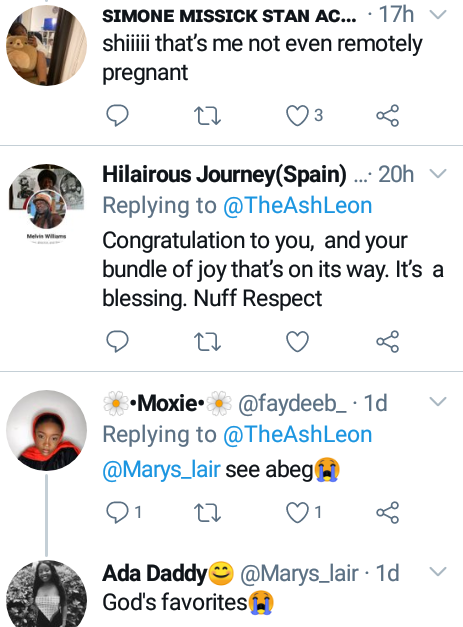 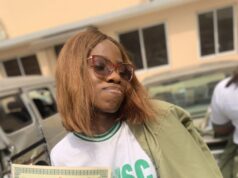 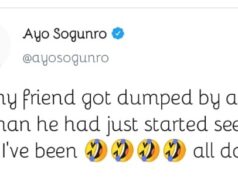