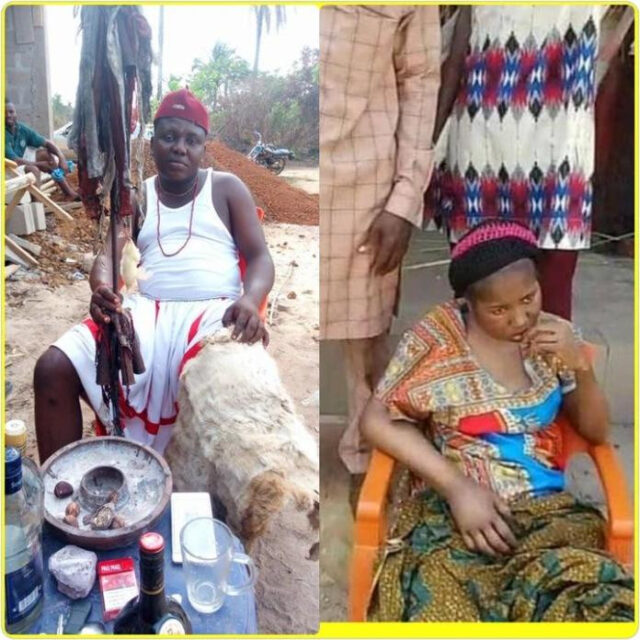 Chi Marine disclosed that he has forgiven comedienne Ada Jesus who came down with an ailment that left her paralyzed and unable to speak after she said made damaging allegation against him, Prophet Odumeje and Actress Rita Edochie.

The native doctor stated that there’s nothing anyone can do that can’t be forgiven, and also said that he has to forgive her because he doesn’t know if he will live to see the next day. He also expressed hope of her surviving the ailment.