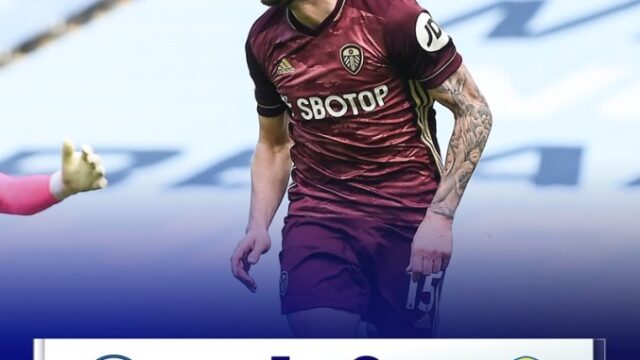 Dallas gave the visitors a surprise lead three minutes before the break with a low shot that went in off the inside of a post.

However, the dismissal of skipper Liam Cooper for a tackle on Gabriel Jesus before the opening period was over appeared to have given the visitors an impossible task.

City predictably dominated the second period but were made to wait until the 76th minute for their equaliser, when Ferran Torres drove home his first Premier League goal since December.

Instead of City completing a triumphant comeback, however, it was Leeds who came up with the winner as Dallas ran on to Ezgjan Alioski’s through ball before sending a shot past Ederson from the edge of the area.

It completed Leeds’ best win since their return to the top flight – and means Manchester United can cut City’s lead at the top to eight points if they win their games in hand against Tottenham and Burnley. City must take 11 points from their remaining six games to guarantee a third league title in four seasons.

It is a measure of how long Leeds have been outside the top flight that this was only their second league game at Etihad Stadium.

But, as on so many occasions this season, Marcelo Bielsa’s men made a positive impression, even though they were unable to control possession as they did when these sides drew 1-1 at Elland Road earlier in October.

Helder Costa and Tyler Roberts were a threat down the flanks though, so it was not entirely out of the blue when Leeds took the lead.

Joao Cancelo was unusually hesitant having been deployed at right-back and Costa took advantage, providing the pass for Patrick Bamford, who set Dallas up for his precise finish.

It was a shame for Leeds that their captain spoiled all the good work almost immediately with a two-footed lunge.

Cooper was still pleading his innocence as he slowly made his way off the pitch, even though referee Andre Marriner had gone to the monitor before changing his initial yellow card to a red for a tackle that left Jesus needing treatment.

Winning the game at that point seemed a distant prospect for Leeds, even against a City team with seven changes from the one that beat Borussia Dortmund in the Champions League on Tuesday.

Raheem Sterling had already wasted a couple of decent chances for the hosts and, after the break, the contest was more like a game of attack and defence as City piled forward, frequently having all 10 outfield players within 30 yards of the visitors’ goal.

Oleksandr Zinchenko brought a full-length save out of Illan Meslier, Bernardo Silva had a goalbound shot deflected wide and substitute Ilkay Gundogan fired a good chance over before Torres struck.

City did have a warning of what Leeds were capable of when Raphinha broke clear, only to be denied by Ederson’s perfectly executed slide tackle.

However, Leeds had one more attack left in them – and Dallas provided the perfect finish to give his side a third successive Premier League win for the first time since 2002-03, when Terry Venables was in charge. 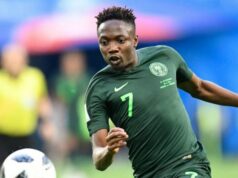 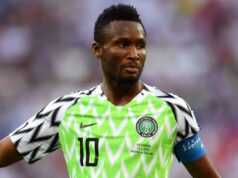 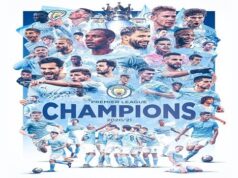 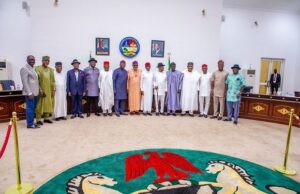 Afemai Reporter - May 12, 2021
0
The Southern Senators’ Forum has commended steps taken by state governors from the region to stem the rise in insecurity. Recall that the Southern Governors’...