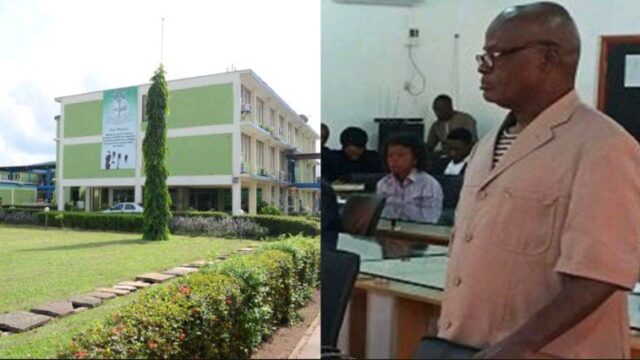 This means that the surgeon is barred from practicing medicine for the rest of his life.

Another doctor was also punished for gross negligence, incompetence and malpractice, the tribunal ruled.

The chairman of the MDPDT, Prof. Abba Waziri Hassan delivered the judgment on Thursday in Abuja.

Elusoji was arraigned on four counts of conducting himself “infamously in a professional respect,” contrary to the provisions of Rule 29.4 h of the Code of Medical Ethics in Nigeria 2008 edition.

He pleaded not guilty.

Elusoji was convicted of engaging in malpractice while attending to one Uwa Osagie in his private facility, Our Medical Centre (a.k.a. Our Hospital) and for failing to do what he was supposed to do for his patient’s good.

In the four counts, Elusoji, who, until his conviction, was a registered Medical Practitioner and Consultant Surgeon at the University of Benin Teaching Hospital, Edo State, was found guilty of three counts of malpractice, operating his private clinic while under the employment of the UBTH and pretending to have managed the said patient at the UBTH by issuing a medical report using the UBTH letterhead.

The offence is punishable under Section 16 (1) (a) and (2) of the Medical and Dental Practitioners Act, Cap. M8 Laws of the Federal Republic of Nigeria 2004.

Elusoji was found guilty of counts one, three and four, while the charge on count two was dismissed.

While delivering his judgment, Hassan, said,

“There is no moral justification to an act of malpractice; the respondent ought to know, based on his standing in the profession that his action was unethical.

“This count has been established by the prosecution, and it is really so unfortunate that the respondent who is a Professor of Surgery in the School of Medicine will engage in such an unprofessional and infamous conduct in a professional respect. The tribunal finds the respondent guilty as charged under this count.

“On count four, the tribunal finds that the respondent owns and operates ‘Our Medical Centre,’ admitted patients who by themselves deposed to witness statement on oath in support of a civil suit he filed at the High court, that is the witness statements on oath of Edna Ebasonah and Sandra Owie, both of whom attested to the fact that the respondent is the proprietor of the clinic.

“The tribunal, therefore, has no difficulty based on the totality of the evidence placed before this tribunal, to find the respondent guilty as charged on count four.

“His name is struck-off the register.”

Oriaifo, a registered medical practitioner and consultant surgeon at Ajayi Oriaifo Memorial Hospital at No 1 Felix Elema Street Off Reuben Agho Avenue G.R.A. Benin City, Edo State, was found guilty of all the three charges preferred against him.

The MDPDT said the conduct of Oriaifo, while attending to a patient, Augustine Dike (now deceased), “were manifestly incompetent” in the manner he assessed and managed his condition and by that conducted yourself infamously in a professional respect.”

The Tribunal noted that Oriaifo was “manifestly incompetent and grossly negligent” in the management of Dike’s condition between 17th and 29th September, 2013. 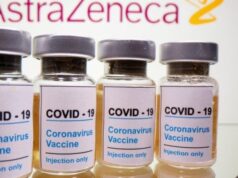 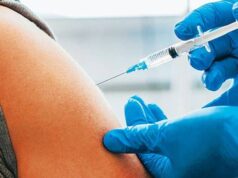 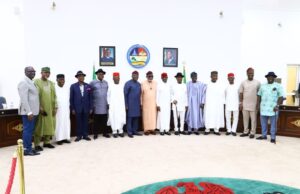