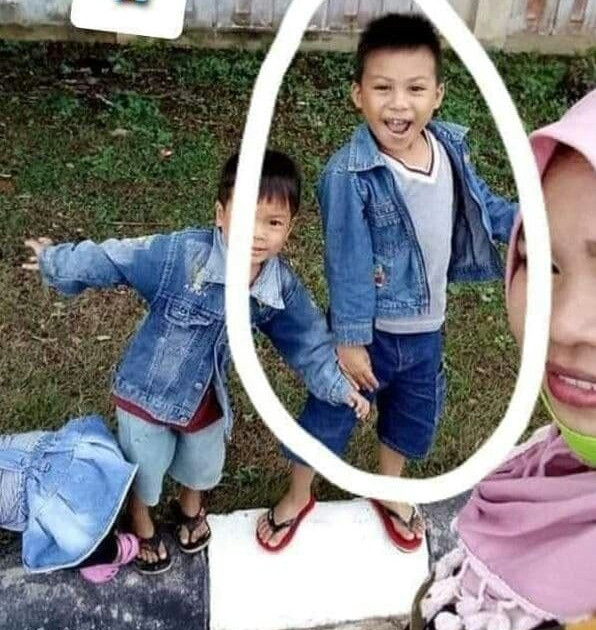 The body of an 8-year-old boy has been pulled out of the stomach of a 26ft long crocodile after he was swallowed whole in Indonesia.

The deceased, Dimas Mulkan Saputra was fishing in a river with his father when he strayed from the shore in East Kalimantan, Indonesia, on Wednesday morning, March 3.

The crocodile then dragged Dimas away as the boy’s father Subliansyah chased the reptile.

A local search and rescue agency official known as Oktavianto said the child’s father jumped to help him but the reptile escape.

“He chased the crocodile and hit it with bare hands but he couldn’t keep up” said Oktavianto.

The crocodile was found on Thursday, March in the village of Muara Bengalon in Bengalon District, and cut open. Dimas’s body was found fully intact but lifeless.

A disturbing video shows the family weeping uncontrolably as the child’s body was being pulled from the crocodile’s stomach.

Bongga Losong, Head of Rescue Team for the East Kutai SAR Post, said: “After we found the crocodile we split its stomach and then we took the child to the funeral home. We buried the crocodile.” 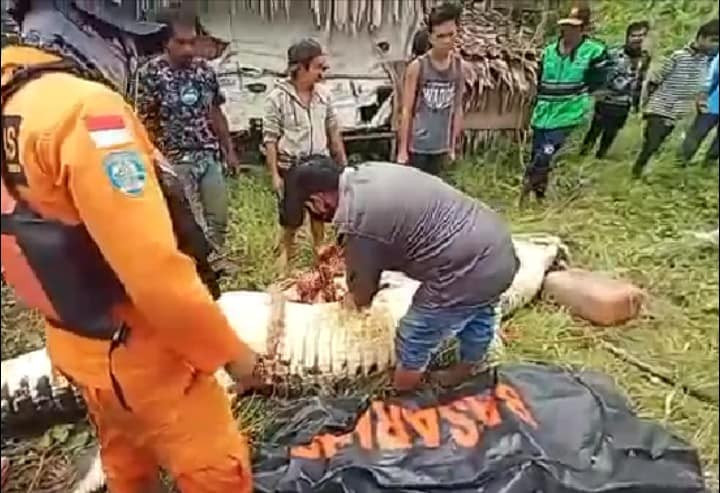 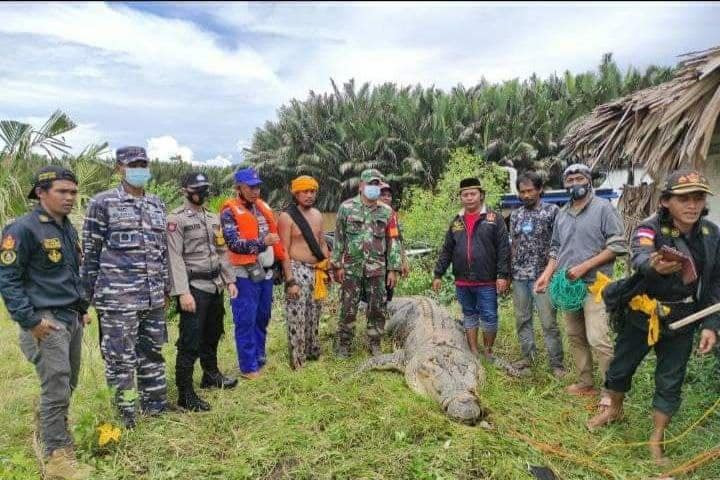 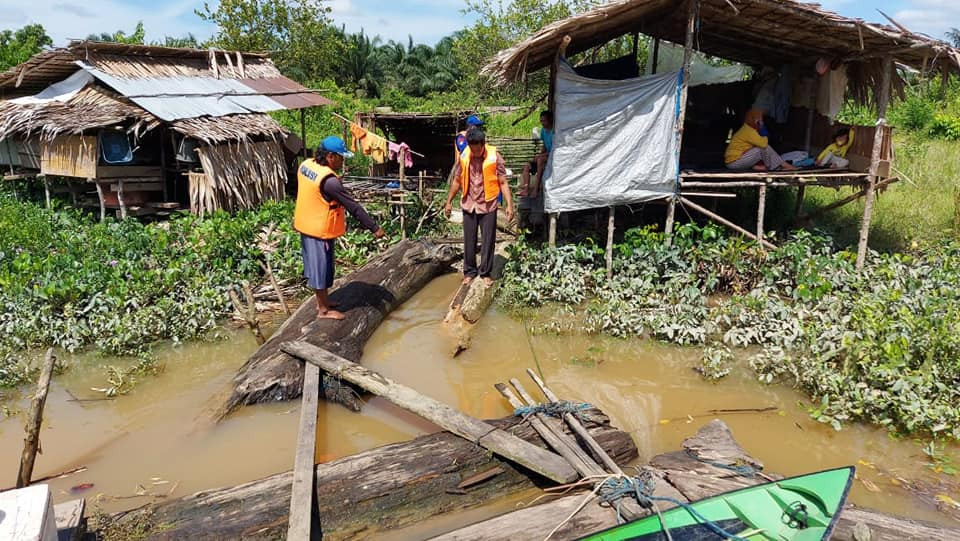 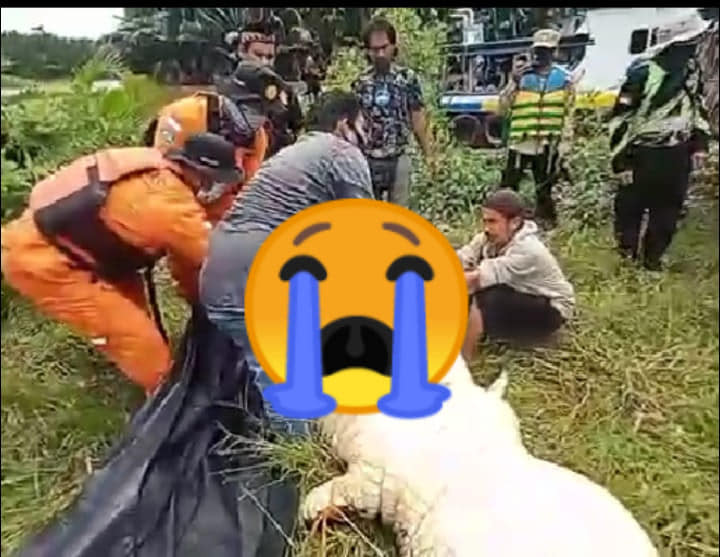 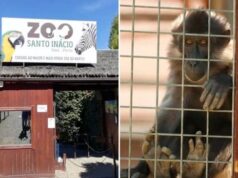 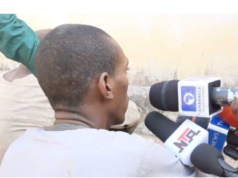 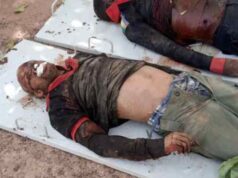