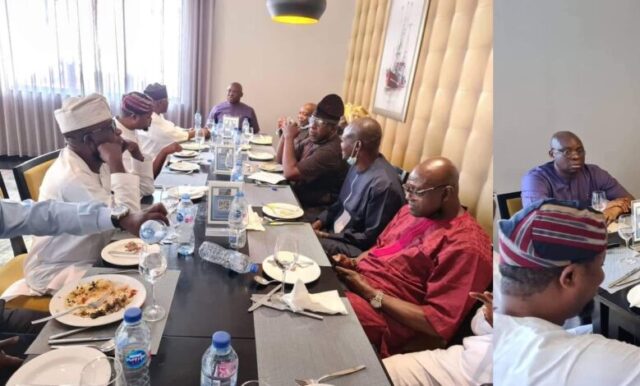 Leaders of the Ekiti State chapter of the Peoples Democratic Party which had been polarized along the lines of loyalty to former governor Ayodele Fayose and Senator Biodun Olujimi on Tuesday resolved on unity in the party which they said should no longer be compromised.

After three years of deep-seated political animosity within Ekiti chapter of the PDP, major aggrieved party leaders have agreed to bury their differences. 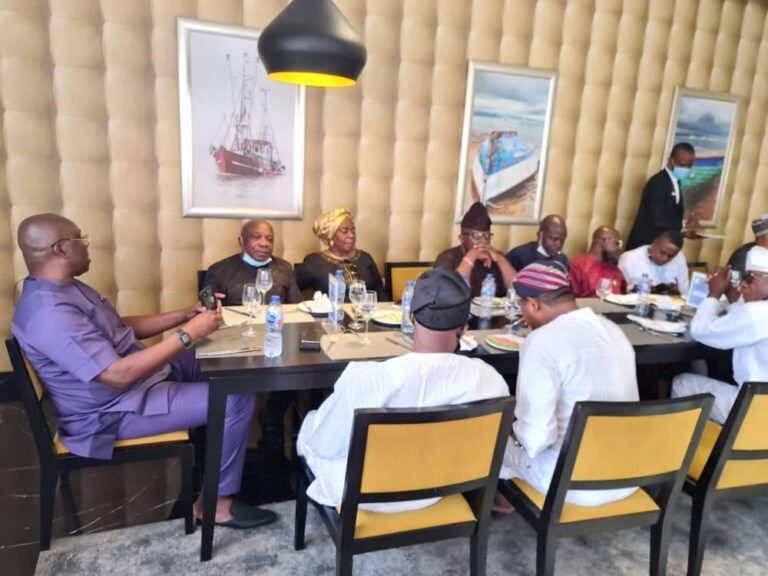 The aggrieved leaders in a meeting on Tuesday agreed to let go of past bitterness in the best interest of the party, saying ‘unity of PDP in Ekiti is long needed and sacrosanct’.

The peace parley, which witnessed turnout of heavyweight party chieftains regarded as pillars of PDP in Ekiti, clearly suggested there is end in sight to the crisis, which blew up in the build up to the 2018 governorship poll.

Newsflash gathered the meeting, which was the second leg of a parley in Abuja two weeks ago, was held at the behest of the Dr. Bukola Saraki-led national reconciliation panel set up by the PDP National Secretariat.

Fayose meet olujimi
A statement by the media aide to Fayose, Lere Olayinka, stated that the resolution was among others made at a meeting in Lagos which had in attendance Fayose, Olujimi and other leaders in a renewed bid to restore peace and unity to the party. 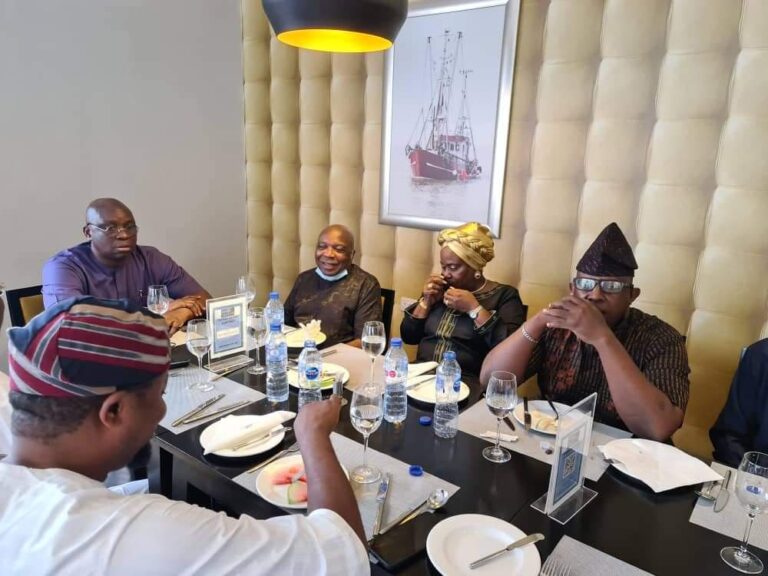 According to him, resolution at the meeting which he described as furtherance to the truce party held in Abuja two weeks ago, included “that the unity of the party in Ekiti State is sacrosanct, uncompromisable and long-needed”.

He said that the two groups also resolved that “the journey to lasting and genuine reconciliation of the two groups have begun and continual, and in the light of the above, all party followers of the two groups are hereby requested to sheath their sword forthwith and desist from any attack on all the leaders in the party.”

Fayose meets Olujimi and others
Other resolutions, he said, were that the stakeholders “unanimously agreed that only with true dialogue that we can achieve victory in our coming elective elections in Ekiti State” and “that we shall continually seek all avenues for peace and resolutions of all crises in the party within the ambit of the law.”