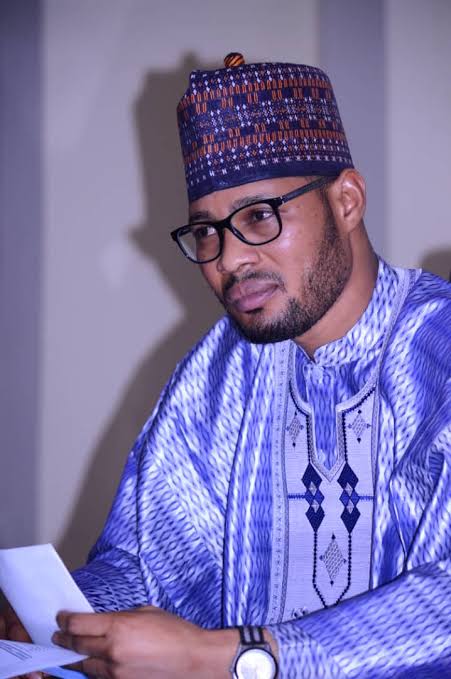 Bandits have set the home of the Speaker of Zamfara State House of Assembly, Nasiru Muazu Magarya, and other residents ablaze in Zurmi Local Government Area of Zamfara State.

Chairman of the Committee on Security and Prosecution of Bandits in Zamfara State, Abdullahi Shinkafi said the bandits invaded the community and set ablaze some houses including that of the speaker.

According to him, this was coming as a result of the ongoing onslaught by the military in Zurmi Local Government Area of the state.

The Chairman of the committee, who visited the affected community to assess the security situation, said the government also wanted to provide support for victims and deploy more security operatives to protect the people

Even though, he did not disclose whether lives were lost during the invasion by the bandits, he, however, said two suppliers of foodstuffs, petrol and other commodities to the bandits were arrested.

The two foodstuffs and petrol suppliers have been handed over to the police for further investigation and prosecution, he added. 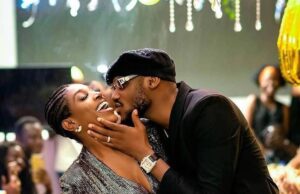 Afemai Reporter - September 18, 2021
0
Nigerian actress, Annie Idibia has sent out a heartwarming message to her hubby, 2face Idibia as he clocks a new age. The beautiful couple who...