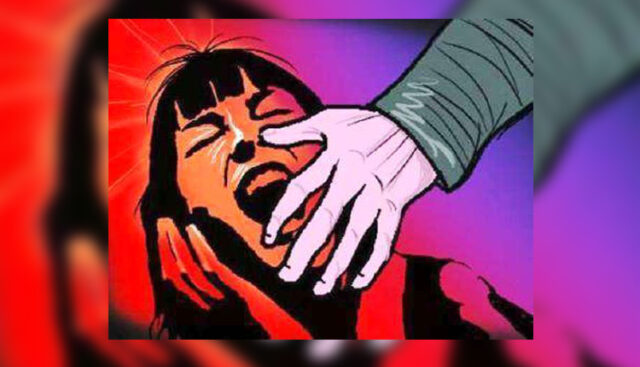 A middle aged man, Ugochukwu Unadumene, has been sentenced to life imprisonment for raping a youth corps member in 2018.

The man was sentenced by Hon. Justice Abdullahi Mika’ilu, of the High Court 3 Minna, the Niger State capital.

It would be recalled that in May 2018, an incident of rape was reported at Agaie division police station that a female youth corps member serving at Lapai who was conveyed on a motorcycle by the suspect along Lapai-Agaie road was criminally assaulted and raped by the rider (suspect) after diverting into a forest.

The State Police Command after investigating the matter charged the suspect to court and was convicted for the offence.

“The Command filed two charges before the High Court Minna for prosecution and invited eight (8) witnesses in proof of the allegation while the accused person entered into his defence and denied the allegation.

“The matter was adjourned to 22nd June, 2021 for judgement and the presiding Judge, Justice Abdullahi Mika’ilu, sitting at High Court Minna on Thursday held that the prosecution has proved its case beyond reasonable doubt and sentenced the accused person accordingly as follows:

“For the offence of voluntary causing hurt without provocation – sentenced to one (1) year imprisonment without option of fine.

“For the offence of rape – sentenced to life imprisonment without option of fine and to run concurrently. His application for allocutus was also taken and refused,” the PPRO said.