He claims that the Northerners will not target Sheikh Gumi, but will target those who speak out against the evil in Nigeria, such as Nnamdi Kanu and Sunday Igboho.

Instead of slamming Gumi’s statements, he noticed how Northerners backed him up.

He then took to his Twitter to say that they (Northerners) are under a spell and likely bewitched.

He wrote: “I am convinced that Nigerians are under a spell. They listen to people like Gumi & they are intimidated & mesmerized.

They dare not challenge them. Instead, they save their harsh words for those that stand up against evil. O Nigerians who has bewitched thee? Is it cow meat? 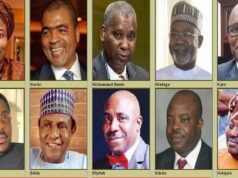 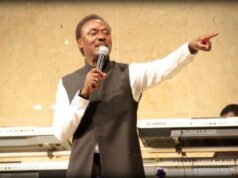 Afemai Reporter - May 12, 2021
0
The Arewa Consultative Forum (ACF) has called for a full investigation into the alleged arrest of a helicopter supplying arms and food to bandits...