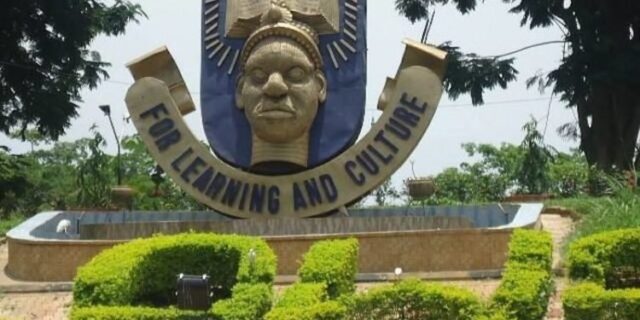 The Nation gathered Adedeji took Sniper in the school premises and died a few minutes later.

A student of the institution Bukola Adewumi told our correspondent his corpse was discovered behind the Mechanical department popularly known as Spider building.

He said: “We appeal to parent and guidance to please let thier children know that failure or depression occasioned by whatever suicide should not be an option.

“We want to sympathise with the parent and friends of the deceased. The boy was at his formative age. We heard that the boy left a suicide note. It pains us that the boy is dead. The reason for is action is not yet known.”