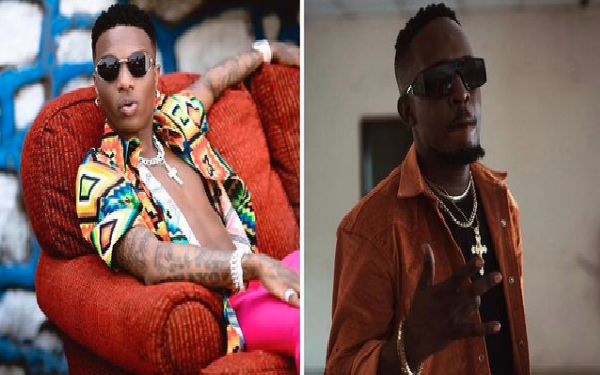 A tweet by the multi award- winning artist, Wizkid to rapper MI Abaga has suddenly resurfaced on social media.

The tweet, which was made on 1st November, 2010 at 8:14pm revealed the Afrobeat singer seeking the attention of the veteran rapper.

The tweet read: “@MI_Abaga hello sir..my name is wizkid..nd am an upcoming artiste….I’ve met u b4 bt not sure u remb me..am a bigggg fan sir!..”

With the resurfacing of Wizkid’s tweet, social media users have reacted in a number of ways.

While some have hailed Starboy for his record-breaking growth, others have said he was kidding with his tweet.

Yet few have argued the tide eventually changed as the one that was being sought after has now become the upcoming artist.

@thesheddyking tweeted: “Came from the future to tell you that it’s 2021 and you’re the greatest artiste in Africa.”

@MalikGCFR tweeted: “I’m Malik from the future, you later became the biggest thing that happened to afro beats, I’m from 2021 to be specific.”

@blarrkwave_ said: “Started from the bottom now we here.”

@AimThaMachine said: “Whatever you do in this life, do not underestimate yourself. This was Wizkid begging MI Abaga in 2010 to look at his side. Always believe in yourself! NB: 2010 was the biggest year for MI Abaga across Africa and by far the only African Artist repping Africa.”

@Bayor_arts tweeted: “Coming from the future to tell you that they all now bow before you later in 10years.”

@Wet_Wizkid tweeted: “Wizkid was cruising here lol ;they already made a song before this tweet.”

@honeyolaribigbe wrote: “Fast forward 11yrs and someone else is the GOAT and the other an upcoming artist 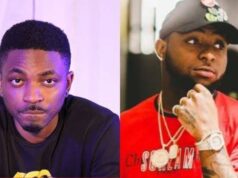 Davido At 10: Moment Davido Knelt Down To Appreciate Shizzi’s Effort In His Career [VIDEO] 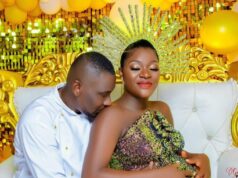 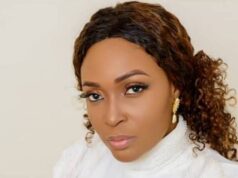 “Choose Loneliness Instead Of Being Stupid In A Relationship” – Blessing Okoro 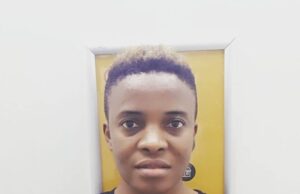