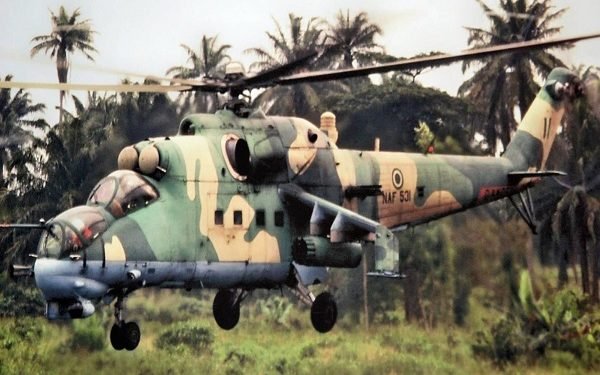 There is anxiety in Benue State as military helicopters, recently deployed, were seen flying low in Makurdi, the state capital, and environs.

But a military officer said there was no cause for alarm. He noted that it was a clearance operation to flush out bandits.

The Nation gathered that the operation, codenamed Operation Whirl Stroke (OPWS), has commenced a seven-day clearance operation in Benue, Nasarawa and Taraba states.

A military source, who did not want to be named, said the operation followed incessant bandits’ attacks on some communities in Benue, Nasarawa and Taraba states.

Some soldiers on duty behind Nigeria Military School of Army Engineering (NASME Barracks) in Makurdi were recently ambushed by suspected armed men.

Eyewitnesses said the clearance covered some islands behind NASME Barracks and Gbajimba in Guma Local Government in Benue, where it is believed bandits from Nasarawa State have their hideouts.

Also, the operation is said to have covered the Sankera axis of Logo, Ukum and Katsina-Ala local governments down to Yoyo River and Kwente in Kwande Local Government of Benue, where armed militia, led by Chekere, also known as Azonto, terrorise locals.

A military source urged public to be calm and go about their business, saying the operation was meant to bring about peace in the three states to enable farmers go to their farms and return in peace